This week, the National Oceanic and Atmospheric Administration, or NOAA for short, announced it will expand the Flower Garden Banks National Marine Sanctuary to nearly triple its current size. Situated on salt domes rising up from the seafloor, Flower Garden Banks is one of only two marine sanctuaries in the entire Gulf of Mexico. Its brightly colored coral reefs are an important feeding ground for seabirds like Northern Gannets and Magnificent Frigatebirds.

After many years of gathering input from the fishing, diving, and conservation communities as well as the oil and gas industry, NOAA will expand the Flower Garden Banks National Marine Sanctuary from 56 to 160 square-miles off the coasts of Texas and Louisiana. The Gulf of Mexico is still recovering from the BP Deepwater Horizon oil disaster 10 years ago, which began in the deep sea. From the smallest plankton, to the biggest whale sharks, the BP oil disaster affected the entire northern Gulf ecosystem. As the $20 billion BP settlement is spent to restore the Gulf, marine protected areas like this one allows the Gulf’s marine life a safe space to rest and feed, free from human disturbance. 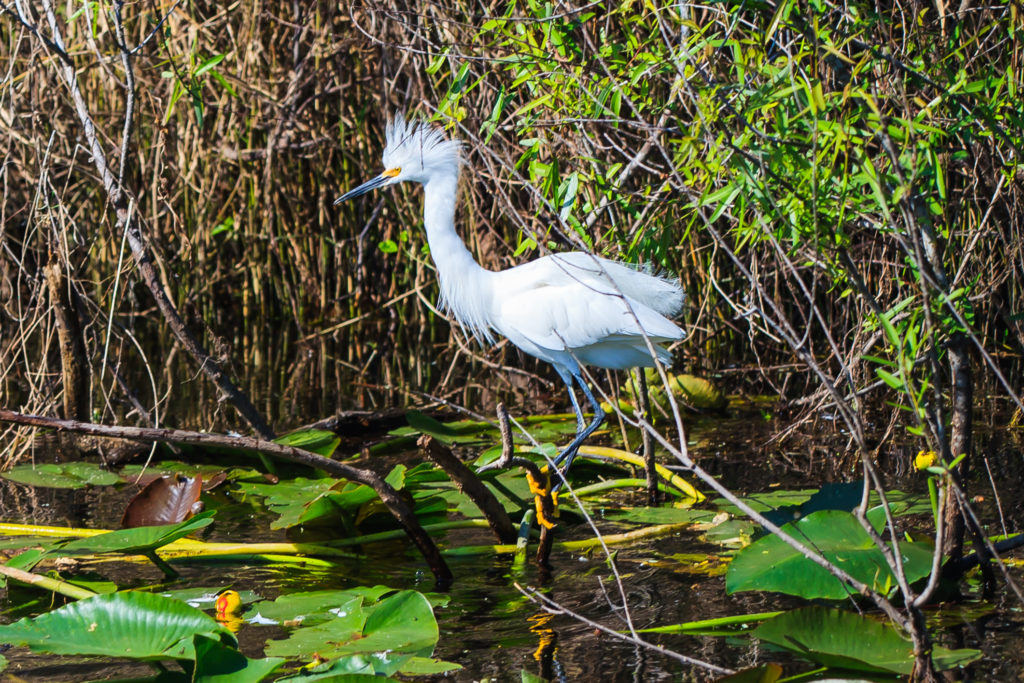