Manatee County commissioners declared a local state of emergency on Thursday evening in response to a leak at the former Piney Point fertilizer processing plant.

The leak has put phosphogypsum stacks at Piney Point in danger of collapsing, which has led the owner, HRK Holdings, under an emergency order from state environmental regulators, to release potentially up to 400 million gallons of industrial wastewater into Tampa Bay.

The Manatee County emergency declaration authorizes county staff to act quickly to a situation with financial and staffing resources.

The resolution was the first recommendation made by Acting County Administrator Scott Hopes, who was hired by the commission earlier during the same meeting.

“Upon meeting with the various directors and the Public Safety Director (Jacob Saur), I am recommending that you adopt resolution R21-067 declaring a local state of emergency for the Piney Point phosphogypsum stack and the potential threat to residents of Manatee County,” Hopes said.

Although ongoing wastewater release efforts at Piney Point are designed to make sure the phosphogypsum stacks do not collapse, the emergency declaration states that such a collapse could be dangerous to the public and the surrounding environment. 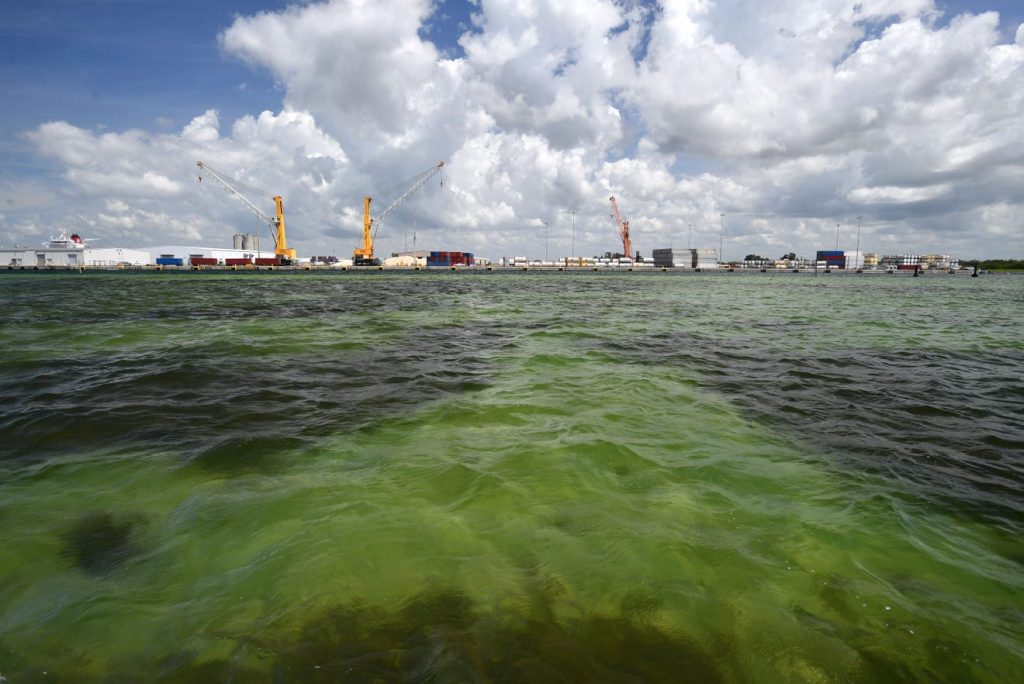