Rescued Sea Turtles: Some to be Released, Some Still Sick

NEW ORLEANS (AP) — The Mississippi Aquarium plans to release seven endangered sea turtles this week, but other institutions in New Orleans and Mississippi are still treating turtles rescued in the fall from frigid New England waters.

They’re among 75 turtles brought to New Orleans and Gulfport, Mississippi, after washing up in New England, injured and sick from the cold.

All are Kemp’s ridley turtles, the smallest and most endangered of the six species found in U.S. waters, but the species most common in the northern Gulf of Mexico. All six species inhabiting U.S. waters are listed as endangered or threatened.

Sea turtles get cold-stunned and lethargic when water chills quickly and they can’t get to warmer waters. The cold alone can kill them. It can also lead to pneumonia, shock and frostbite.

Thirty went to the Audubon Nature Institute in New Orleans, 25 to the aquarium and 20 to the Institute for Marine Mammal Studies, both in Gulfport.

The aquarium plans to release its final group of seven on Thursday, Mississippi news outlets reported.

“When we received the turtles, they had severe pneumonia, but now, these turtles are once again healthy, and we will release them back into the Mississippi Sound,” said Dr. Alexa Delaune, the aquarium’s vice president of veterinary care. 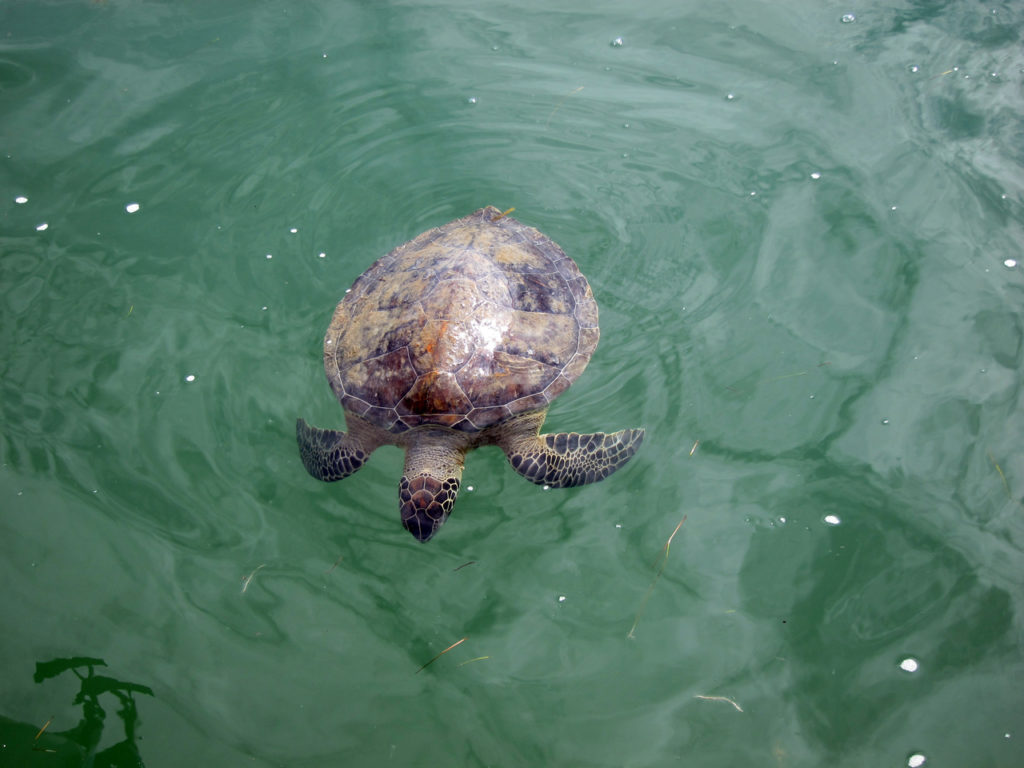