Lobster Recipes to Try at Home

Lobster wasn’t always considered luxury food. Only in the early 20th century did it acquire its specialty-seafood status.

Store lobsters, with their claws banded, resting on moist seaweed or damp newspaper in an open bag in the refrigerator until cooking time.

Each summer, many lobsters’ tough shells are replaced by thin ones. These lobsters, called “shedders,” are a delight to eat — it takes no effort to get at the tail and claw meat. Still, it is smart to keep a pair of crackers at hand, just in case. Boiling lobsters in court-bouillon, a staple for poaching seafood, makes them quite flavorful in the absence of seawater.

HOW TO BUTTERFLY A LOBSTER TAIL

The best way to broil lobster tails starts with butterflied lobster tails! While this may look complicated, I promise that it’s easier than you probably think.

Here’s how to prepare lobster tails before you cook them:

And then continue to open up the shell more, so that it separates away from the meat on the sides… 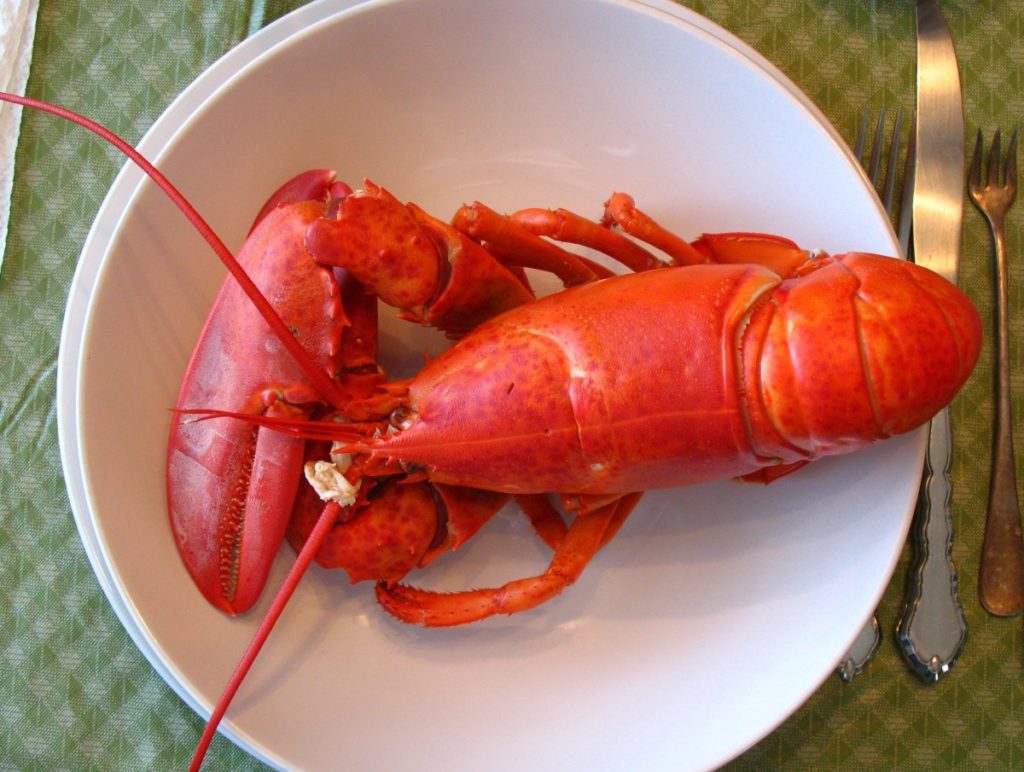