Now is Best Time for Crabbing on Oregon Coast

(Oregon Coast) – Wildlife officials on the Oregon coast say starting in September, this is the best time to go crabbing in bays and estuaries.

Oregon Department of Fish and Wildlife (ODFW) sent out that declaration Tuesday. It’s a combination of the Dungeness crabs’ life cycle and what weather does these days: the coast generally gets what’s called the “Second Summer” in September and October.

“Fall is typically the best time of year to crab,” ODFW said. “Beginning in September, crabs will have filled out with more meat, and you’ll find more crabs in bays and estuaries thanks to drier weather.”

This time of year, crabs tend to be more “filled out,” ODFW said, which means they’ll generally have a higher percentage of quality meat. This can be guaged by the condition of the crab shell: when the shell is hard it can contain 20 to 30 percent meat by weight, while soft-shelled crabs can as far down as 12 percent.

Crabs go through their molting in summer and then grow new shells, so it takes a couple to a few months for them to really fill out. This is why crab meat can remain at its best through the early winter. 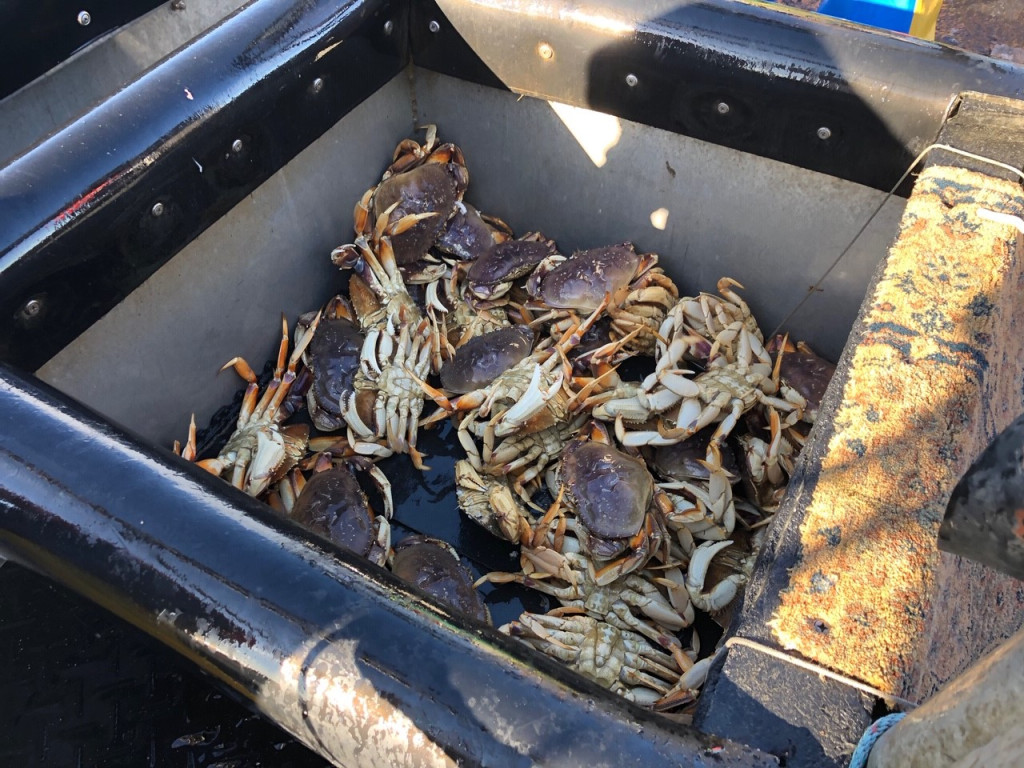