Climate Change Is Driving Some Albatrosses to ‘Divorce,’ Study Finds

Warming oceans are sending the monogamous sea birds farther afield to find food, putting stress on their breeding and prompting some to ditch their partners.

Albatrosses usually mate for life, making them among the most monogamous creatures on the planet. But climate change may be driving more of the birds to “divorce,” a study published last week by New Zealand’s Royal Society says.

The study of 15,500 breeding pairs of black-browed albatrosses on New Island in the Falklands used data spanning 15 years. The researchers, led by Francesco Ventura of the University of Lisbon, found that the divorce rate among the birds, which averaged 3.7 percent over that period, increased in years in which the ocean was warmest. In 2017, it rose to 7.7 percent. 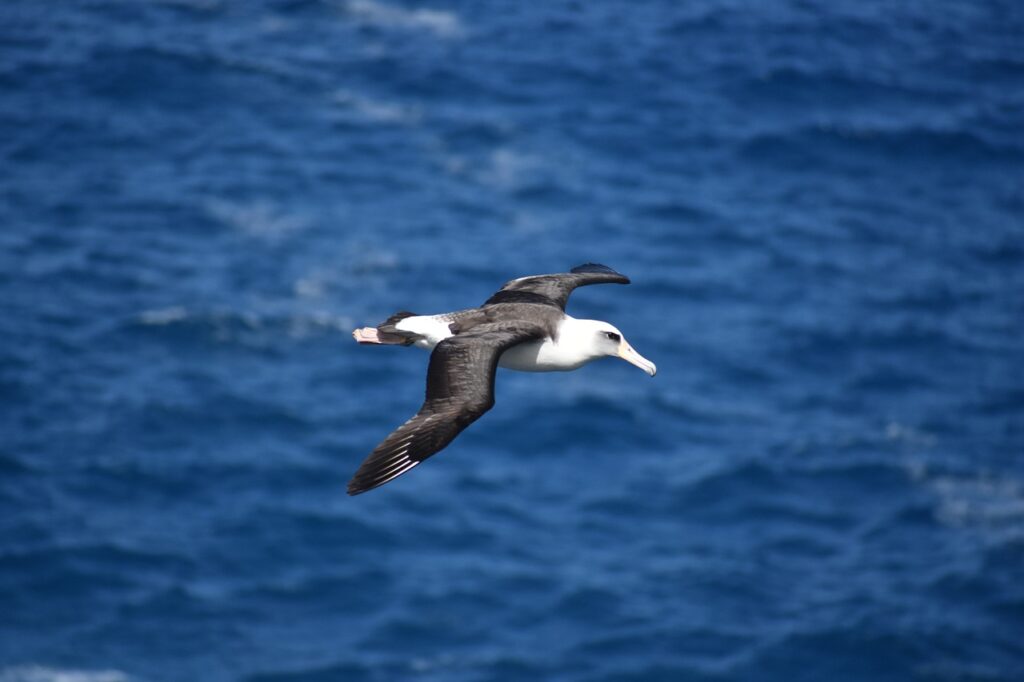