Icebreakers: Meet The First In A New Generation Of US Coast Guard Ice Pilots

As tensions with Russia heat up, the United States will need to recapitalize its broken fleet of heavy icebreakers but central to that mission is recruiting and training a new generation of ice pilots. This is the story of the first officer to graduate from the US Coast Guard’s Afloat Icebreaker Training Program (AITP).

by Diolanda Caballero (US Coast Guard) “I really love the ocean,” she said. “I also love science. I was caught between two roads when I joined the Coast Guard. I knew I wouldn’t be able to do as much science as I did in college when I commissioned.”

As a teenager, Coast Guard Lt. j.g. Lauren Kowalski, assistant operations officer aboard Coast Guard Cutter Polar Star (WAGB 10), began looking into the military after her sophomore year of high school; it seemed natural to her as she came from a military family.

Unsurprisingly, Kowalski gravitated to the sea-going services. The Coast Guard’s eleven missions intrigued her and ultimately led to her perusing Officer Candidate School after graduating with her degree in Oceanography from the University of Washington in Seattle. 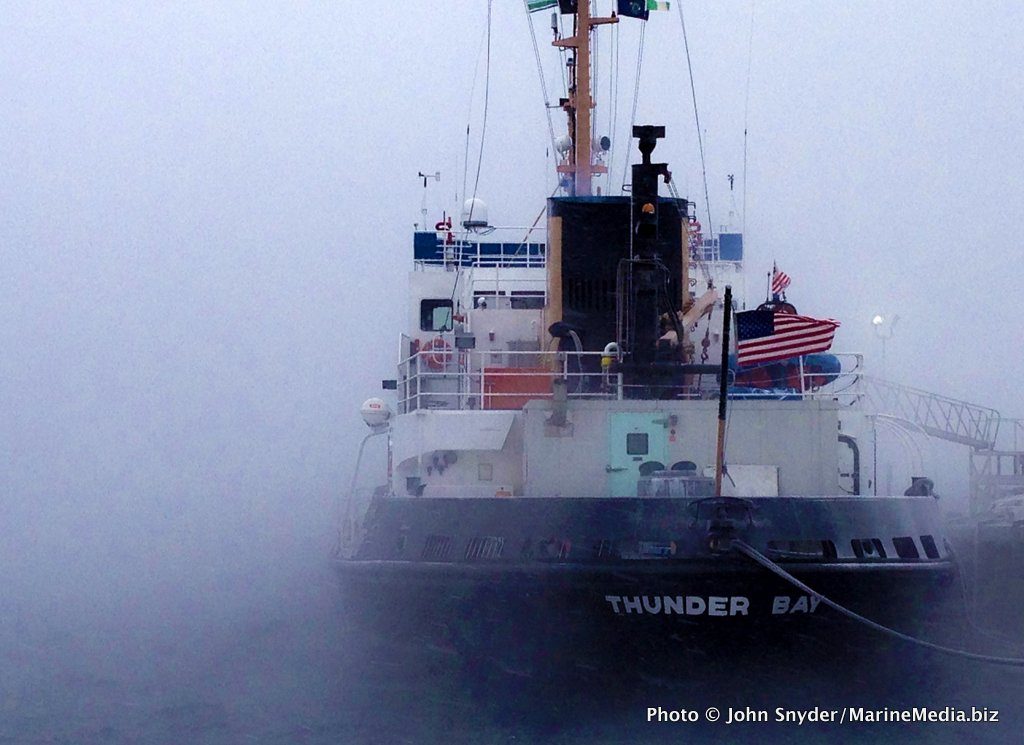