A Pink Moon Will Appear in the Sky This Saturday

As you know, April showers bring May flowers, but April also offers a lesser known natural delight each year: A Pink Moon. Although stunning, this phenomenon is not actually pink. It is simply a full moon that gets its name from the flower herb moss pink, which blooms on the East Coast in the United States each spring. According to Live Science, 2022’s Pink Moon will pop up on Saturday, April 16.

This year’s Pink Moon will shine brightest in the sky at 2:55 p.m. EDT on Saturday. If you don’t get a chance to peer outside during this time, don’t worry. The out-of-this-world sight will appear in full form over the course of three days, starting on Friday, April 15 through Monday, April 18. It will be “a full moon weekend,” Gordon Johnston, a program executive in the Science Mission Directorate at NASA Headquarters in Washington, D.C., wrote in a NASA statement.

Full moons occur nearly every month (when the sun, Earth, and moon are in perfect 180-degree alignment). Lunar eclipses are also the result of a full moon, as sometimes during this phenomenon some or all of Earth’s shadow covers the moon. 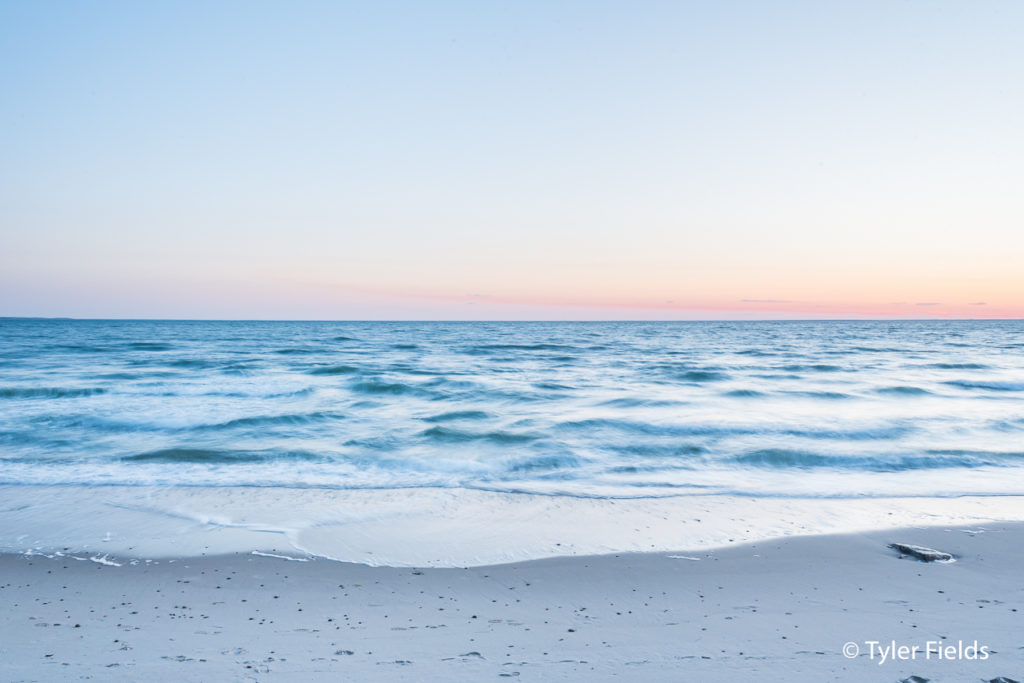