Most boaters under age 25 will be required to pass an education and safety course before January 2024 to operate on Maine’s lakes and rivers because of a bill passed by the state Legislature this year.

Maine is an outlier among states by currently not requiring boating licenses. The proposed law requires operators of motor boats and jet skis to be educated on state boating laws, wildlife and environmental impacts, or risk fines and misdemeanor criminal charges for noncompliance.

Optional boater education courses are already offered online and in person. The Department of Inland Fisheries and Wildlife recognizes four online courses and boaters will need to pass one to be certified under the proposed law. A six-hour, in-person course is also offered in Portland.

The proposed law is scheduled to take effect on Jan. 1, 2024 and apply to anyone born in 1999 or later. It faces one final legislative hurdle before going to Gov. Janet Mills for her signature.

“Sometimes the best way to teach adults new things is by making sure that younger people understand the thing that we’re trying to learn,” said Rep. Jessica Fay (D-Raymond), who sponsored the bill that gained the support of lake associations, environmental… 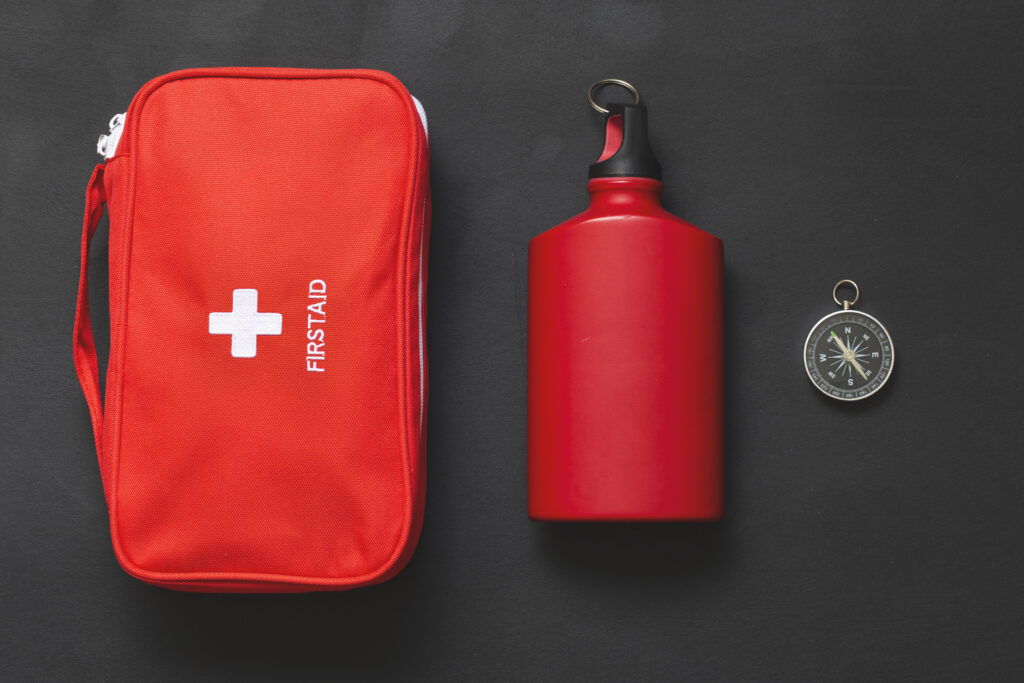