By Erica I. Ritchie.

Newport Beach is set to be the first city on the West Coast to turn to a relatively low-tech, autonomous water wheel system to scoop trash headed toward Upper Newport Bay, the harbor and the ocean.

The California Coastal Commission commended the city for its plan for corralling trash that flows from upstream communities along the San Diego Creek and Santa Ana Delhi Channel before it can reach the ocean, but its members included with their project approval this week a call for city leaders to do more in their own community by passing laws against single-use plastics and litter from to-go meals.

“I’m really pleased to see this project,” said Donne Brownsey, the commission’s chair. “I didn’t realize the watersheds were so extensive in Orange County, and I do hope it becomes a model for other communities. You aren’t the only one that has extensive trash problems.”

Newport Beach officials said other cities, including Seal Beach, Los Angeles and San Francisco, have expressed interest in the wheel and contacted them about the details. 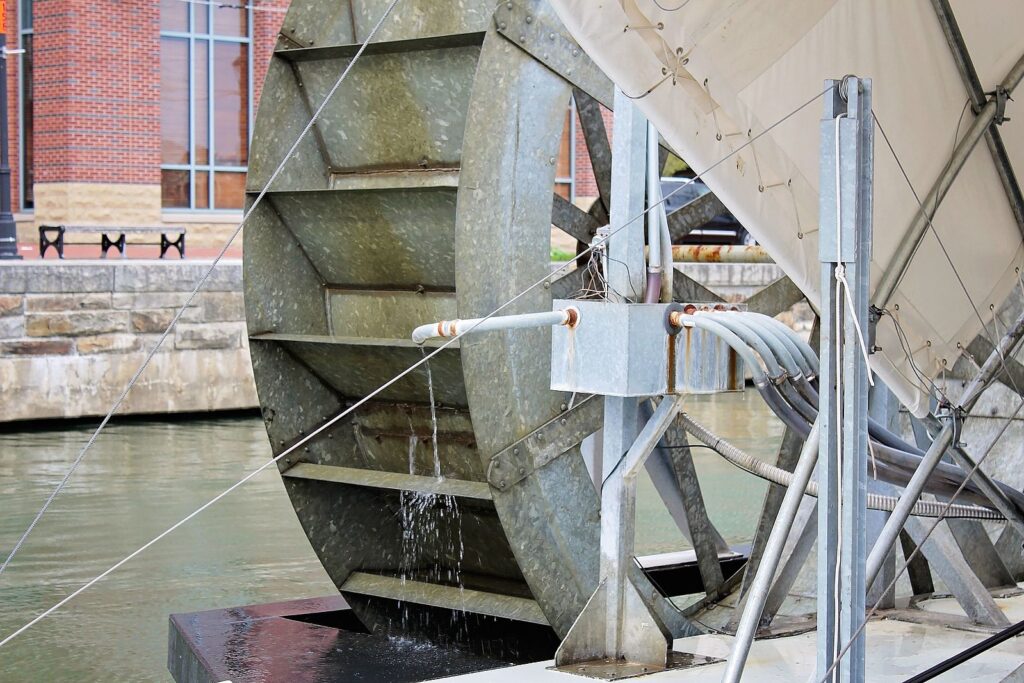