A Tale of Two Feet

Since 1959, land surveyors and other geospatial professionals have had two standards to measure the length of a foot — the U.S. survey foot and the international foot. Both have been supported by NOAA’s National Geodetic Survey and the National Institute of Standards and Technology. And they’re not exactly equal.

The difference between the two measurements is very small and barely noticeable in everyday use and is a function of their relationship to the standard meter. A U.S. survey foot is expressed as a fraction — 1200/3937 meters — while an international foot is expressed as a decimal, exactly 0.3048 meters. That’s a difference of only one one-hundredth of a foot per mile.

But when you begin to measure or use coordinates that span hundreds or thousands of miles, that minor difference can reach a few to several feet. In such cases, accidentally confusing the two types of feet can severely impact the precise coordinates and measurements used in engineering, surveying, mapping, agriculture, and other industries that depend on accurate positions.

That’s why NIST and NOAA are retiring the U.S. survey foot and standardizing on the international foot. And the modernization of the National Spatial Reference System, a precise coordinate system that defines latitude, longitude, height, scale, gravity, shoreline, and orientation throughout the U.S., is the perfect time to move the U.S. toward a single, uniform definition of the foot.

“Our vision at NOAA’s National Geodetic Survey is that everyone accurately knows where they are and where other things are at all times and in all places,” said Brett Howe, geodetic services division chief at NGS. “To that end, working with NIST on removing this confusion is a step in the right direction for precise positioning applications.” 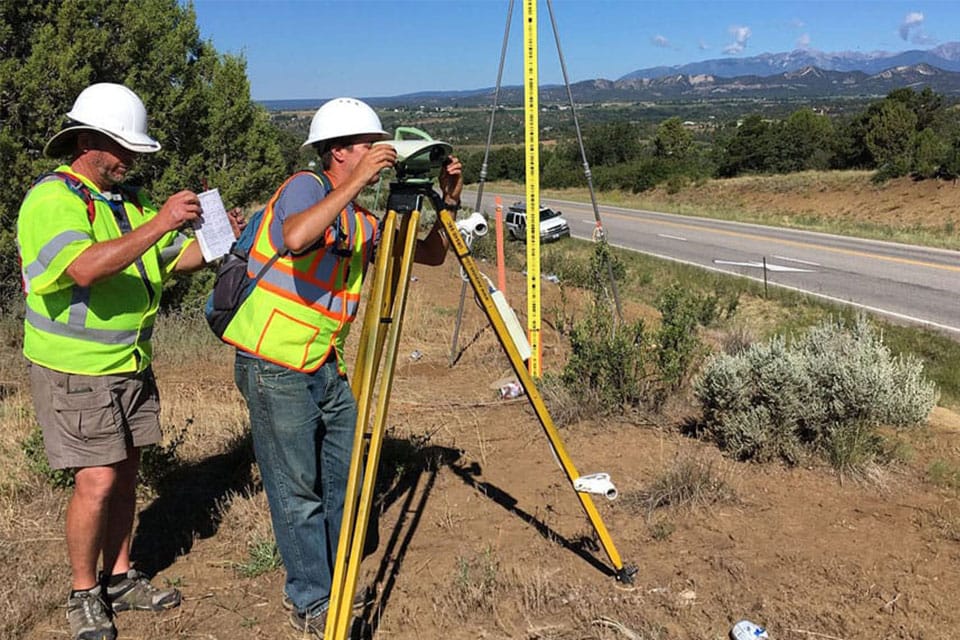