Westport’s unique character can be traced to the town’s roots in the Native American tribes who frequented the area, the five original “Bankside Farmers” who settled what is now known as Green’s Farms in 1648, and another group of settlers who followed — the Coleys, the Wheelers, the Bennetts, the Jennings, the Burrs, the enslaved and free African Americans who labored on the farms, in various trades and on the harbor front, and many more who came after them to shape this nationally-known town.

On Monday, April 18th 2022 voting began in our 4th annual “Best Harbor in the U.S.” contest! Participation is free and open to everyone. Vote for your harbor HERE. Voting for this year’s Best Harbor contest is open from April 18th through May 31st, 2022. Participation is limited to one vote… END_OF_DOCUMENT_TOKEN_TO_BE_REPLACED 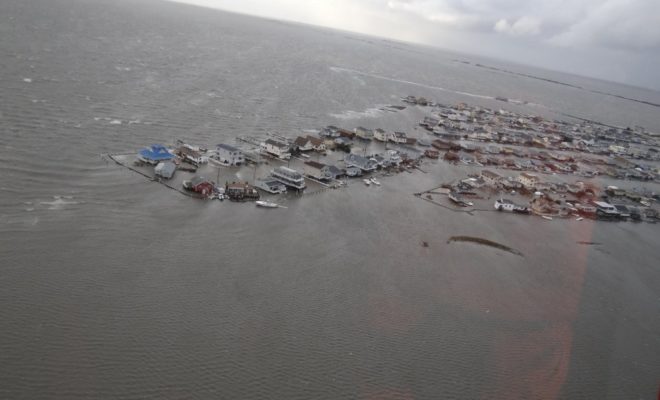 What are the Key Climate Themes at Davos?

By Peter Prengaman. DAVOS, Switzerland (AP) — While the COVID-19 pandemic and Russia’s war in Ukraine will be focuses of the World Economic Forum’s gathering of business and government leaders, so too will climate change. It’s captured the world’s attention in unignorable and devastating ways. The acceleration of rising temperatures, the ferocity… END_OF_DOCUMENT_TOKEN_TO_BE_REPLACED 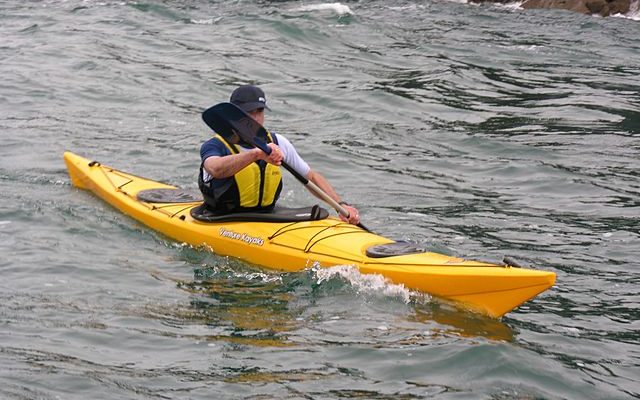 Paddle boards, canoes, and kayaks are vessels that offer people a range of calm to exhilarating fun on the water; are relatively easy to use; easy to move around; and you can launch them from shore. Join in on the fun! Whether you paddle fast or paddle slow, paddle sports… END_OF_DOCUMENT_TOKEN_TO_BE_REPLACED 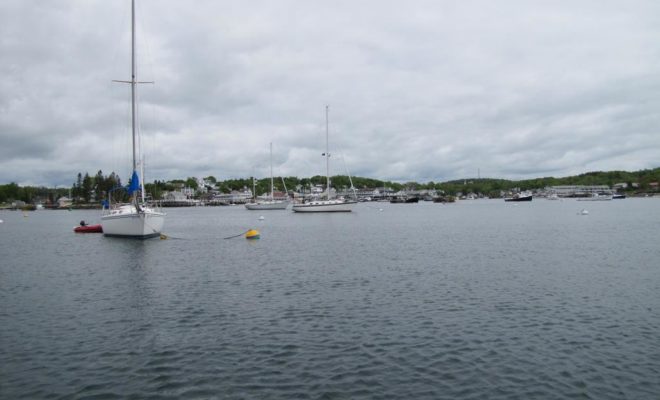 It’s National Safe Boating Week, and NOAA has partnered with the National Safe Boating Council, a NOAA Weather-Ready Nation Ambassador, to make it easy to remember what to do when you’re out in a sail or motor boat, canoe, kayak or other sea-worthy vessel this summer. Here’s NOAA’s checklist for anyone going… END_OF_DOCUMENT_TOKEN_TO_BE_REPLACED