Hernando Beach in southwestern Hernando County, FL is a census-designated place along the Gulf of Mexico.

Transient berths, electricity gasoline, diesel fuel, water, ice, marine supplies, provisions, a launching ramp, and a forklift capable of hauling out craft to 65 feet for hull and engine repairs are available.
Navigation:
Click the “Map View” button above to see a chart of this harbor.
Hernando Beach is the site of a large housing development 20 miles N of Anclote River.
The approach channel is marked by a private light and daybeacons and can be followed by keeping several yards S of the jetty and fill spit. The channel had a reported controlling depth of 4 feet in 1992. In 1999, a large submerged rock covered at all stages of tide was reported in the middle of Hernando Beach channel at about 28°30’00″N., 82°40’30″W.; a sign located just outside the SE channel boundary is reported to warn mariners of the impending danger.

Hyper-local Stations to Provide Real-Time, Observational Data on Sea-Levels for 5 Coastal Towns Rockland, Maine -- US Harbors, in partnership with Divirod, a data and technology company, is launching a pilot program in Penobscot Bay, ME to test a new technology for water-level sensing. NOAA currently maintains 200 live, observational tide… END_OF_DOCUMENT_TOKEN_TO_BE_REPLACED 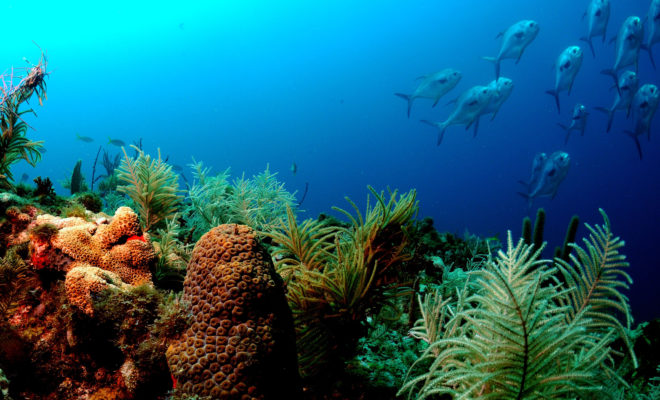 An Oregon State University research team and collaborators have developed an automated method that can accurately identify calls from a family of fishes. The method takes advantage of data collected by underwater microphones known as hydrophones and provides an efficient and inexpensive way to understand changes in the marine environment… END_OF_DOCUMENT_TOKEN_TO_BE_REPLACED 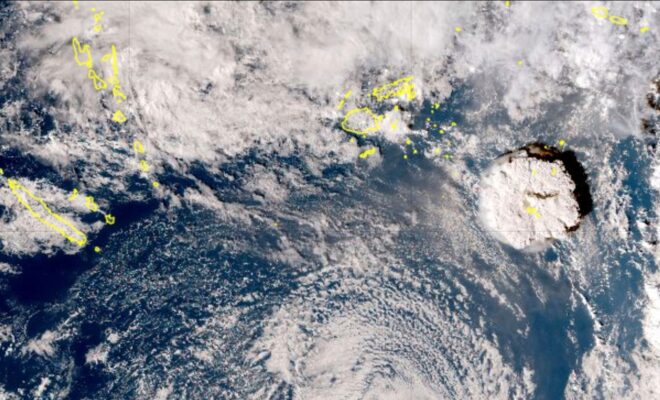 An undersea volcano erupted in spectacular fashion near the Pacific nation of Tonga on Saturday, sending large tsunami waves crashing across the shore and people rushing to higher ground. A tsunami advisory was in effect for Hawaii and the U.S. Pacific coast. There were no immediate reports of injuries or… END_OF_DOCUMENT_TOKEN_TO_BE_REPLACED