St. Augustine in St. Johns County, FL is the oldest continuously inhabited settlement established by Europeans within the continental U.S. It was founded in 1565 by Spanish admiral Pedro Menéndez de Avilés, who also served as Florida’s first governor. Now, the city has worked to restore its colonial areas and is a popular tourist destination due to its historical attractions including Castillo de San Marcos, an old fort in St. Augustine on the Matanzas River. 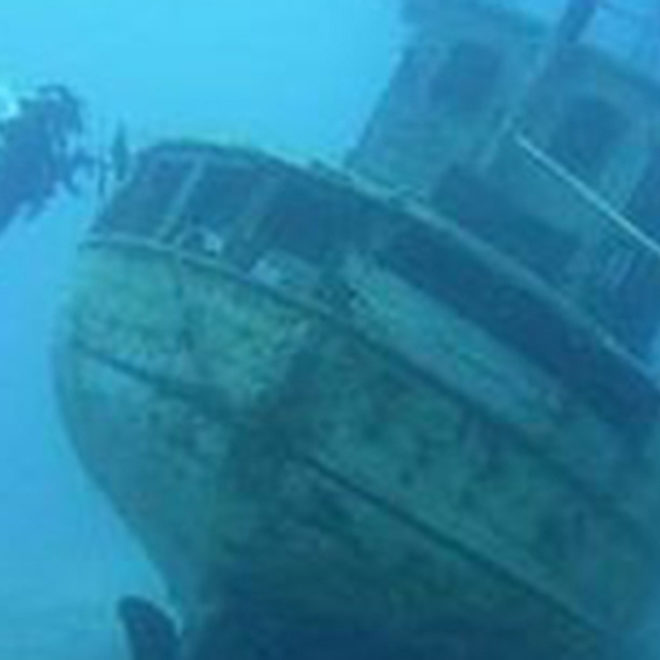 A number of small private landings are on the east side of the city, north and south of the bridge. The city yacht pier is about 100 yards south of Route A1A highway bascule bridge which crosses the Matanzas River opposite the center of the city. Berths with electricity, gasoline, diesel fuel, water, ice, pump-out station and marine supplies are available. In 2006, the reported alongside depth was 12 feet.

Navigation:
St. Augustine Inlet is 30 miles south of the St. Johns River entrance. St. Augustine, the oldest city in the United States and a popular winter resort with several fine hotels, is 2 miles inside the entrance.

St. Augustine Light (29°53’08″N., 81°17’19″W.), 161 feet above the water, is shown from a conical tower with a black and white spirally banded shaft on the north end of Anastasia Island, 1.5 miles south of the entrance to St. Augustine Inlet.
Other prominent features are an elevated water tank about 200 yards southeast of the light, the towers of the Vilano Beach (State Route A1A) lift bridge on the Tolomato River, a radio tower 1.3 miles southward of the light, the lighted cross and the radio tower in the northern part of the city, and a cupola on the south end of a large building in the city. Castillo de San Marcos may be seen after entering the inlet.

The entrance channel to St. Augustine Inlet is subject to frequent change in depth and direction due to current and storm action; it is protected by a partial groin on the north side and by a jetty on the south side. Dangerous and shifting shoals extend 1 mile seaward. A lighted whistle buoy marks the approach, and buoys mark the channel. These aids are not charted since they are moved frequently with changing conditions to mark the best water.

State Route A1A highway bridge, known as the Bridge of Lions, and which connects Anastasia Island with St. Augustine, has a bascule span with a clearance of 25 feet at the center. Caution is advised because the tidal currents, particularly ebb, run at right angles to the bridge.

By Dave Cleaveland. Back in the 90’s I had a business that photographed golfers on several golf courses in the Myrtle Beach, South Carolina area. While they played, I would run to the photo lab (yes, it was actually film in those days), get the film processed, run back to the golf… END_OF_DOCUMENT_TOKEN_TO_BE_REPLACED

The Bizarre History of Groundhog Day

By CNN Every year, Americans in snowy states wait with bated breath to see whether Punxsutawney Phil will spot his shadow. And every year, we take Phil’s weather forecast – six more weeks of winter, or an early spring? – as gospel, meteorology be damned. It’s about as strange (and… END_OF_DOCUMENT_TOKEN_TO_BE_REPLACED

By fisheries.noaa.gov Overview On-demand (ropeless) lobster pot gear on the deck of a commercial fishing vessel In August 2022, our science center received an exempted fishing permit allowing up to 100 vessels at a time to help test and improve on-demand gear systems. This effort continues and expands our trials… END_OF_DOCUMENT_TOKEN_TO_BE_REPLACED

By gcaptain.com President_of_the_United_States_Joe_Biden_(2021) via Wikimedia Commons The U.S. Department of Transportation’s Federal Transit Administration (FTA) today announced $384.4 million in federal funding to expand and improve the nation’s ferry service and accelerate the transition to zero-emission ferries and technology.. The DOT says the record amount of funding, made available through… END_OF_DOCUMENT_TOKEN_TO_BE_REPLACED