COASTAL NEWS FOR JULY Updates from US Harbors In August we honor the dedication and courage of the United States Coast Guard. The Coast Guard traces its founding to an act of Congress on August 4, 1790, which is why on this day we celebrate the courageous work of these service… END_OF_DOCUMENT_TOKEN_TO_BE_REPLACED

For the latest fishing news for Virginia, click here. 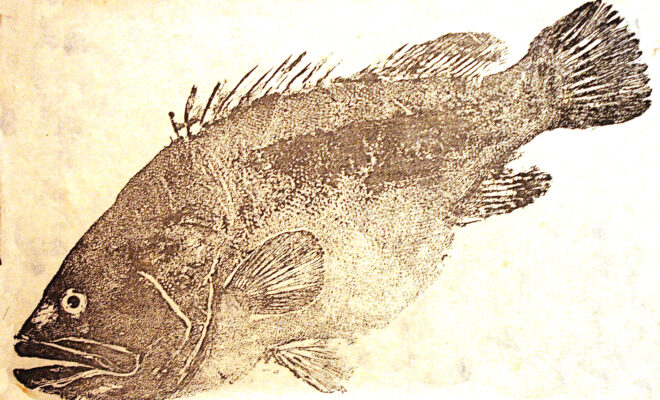 Eat Your Catch, And Have It Too: Gyotaku

By US Harbors. While you are out fishing, do you sometimes encounter an unusual fish that you’ve never seen before? Do you forget to bring a camera to record your catch? Would you like to have beautiful fish prints to frame and hang in your kitchen, or give to friends?… END_OF_DOCUMENT_TOKEN_TO_BE_REPLACED

By Domonique Tolliver. Fishing is in Lance Nacio’s DNA. When his great-grandfather came to the U.S., he settled in a fishing community called Manilla Village and made a living working the waterways around the village. While Lance Nacio’s father worked in the oil and gas industry, he also hunted and… END_OF_DOCUMENT_TOKEN_TO_BE_REPLACED