Free Offices with a View: 4 Lighthouses, Courtesy of Feds

PROVIDENCE, R.I. (AP) — Dreading your eventual return to the office? The federal government is making available — for free — some waterfront workspaces with killer views that are sure to entice. But there’s a catch.

The General Services Administration says the U.S. Coast Guard has decided it no longer needs four of the nation’s most picturesque lighthouses, and it’s inviting certain types of organizations to take them over at no cost.

The GSA, which has been getting rid of its large inventory of obsolete lighthouses, said Thursday that Beavertail Lighthouse in Jamestown, Rhode Island — America’s third-oldest lighthouse, and a beacon that defeated British forces torched out of spite in 1779 as they withdrew from the new nation — is up for grabs.

Conditionally, that is: The government says it’ll make the historic lighthouses and their outbuildings available free of charge to federal, state and local agencies; nonprofit organizations; educational and community development agencies; or groups devoted to parks, recreation, culture, or historic preservation.

Beavertail Light “has been determined to be excess to the needs of the United States Coast Guard,” which is part of the Department of Homeland Security, GSA spokesperson Paul Hughes said in a statement. 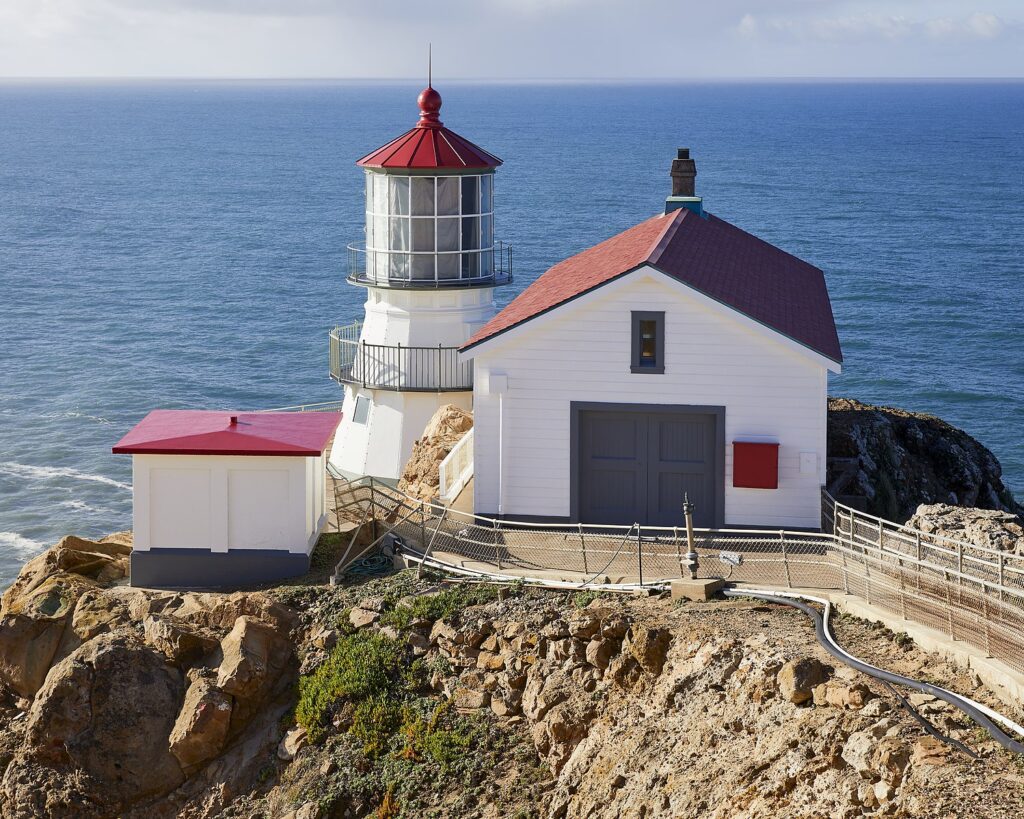