One of the last known (and most famous) blue pike was landed by hook and line in 1962. In 1983, the U.S. Fish and Wildlife Service declared the blue pike extinct. Yet, nearly 40 years later, the population remains robust and healthy – in the hearts and minds of countless anglers.

Part of that is due to a feature story written about the bygone fish.

“I knew when I wrote the story it would capture peoples’ imagination for a long time and I get people that still reach out to me,” said Chris Niskanen, a former St. Paul Pioneer Press reporter and former Minnesota Department of Natural Resources media relations representative. “I see it all over the Internet and you can see where it’s been reposted, cut and pasted and clips of it showing up in fishing forums.” 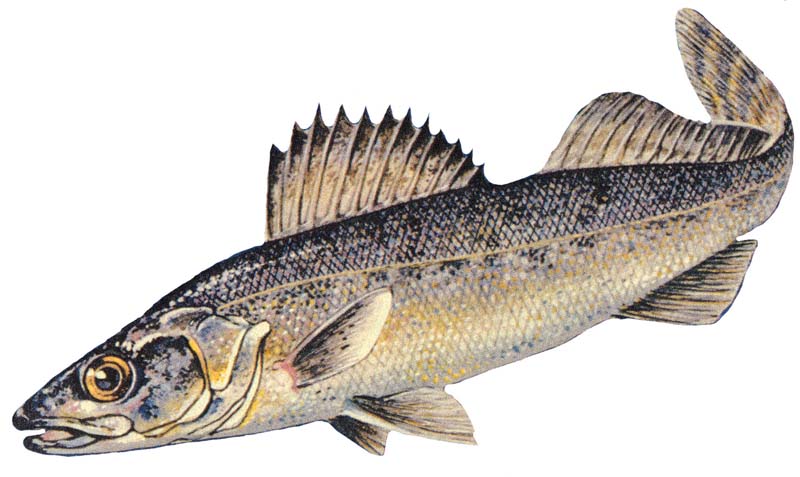