Summer Solstice Around the World

But for other parts of the world, the solstice is looked upon not as the start of summer, but rather as midsummer. If, for example, you were to pay a visit to Sweden or Norway at this time of year, you would find the local inhabitants celebrating a local holiday known as Midsummer’s Day, which by ancient custom falls on June 24, a day also linked with the name of St. John the Baptist. At night, fires are lit in the mountains in other parts of Europe.

In northern Scandinavia, above the Arctic Circle, the phenomenon of the midnight sun at solstice time is a seasonal clock which seems to divide summer, if not the entire year into two distinct parts. It is that time of the year that the sun, having spent the previous six months plodding steadily northward has reached the pinnacle of its migration. The word solstice is derived from the Latin: solstitium; the conquering sun briefly halts in its northward motion, having realized full victory over the forces of darkness. 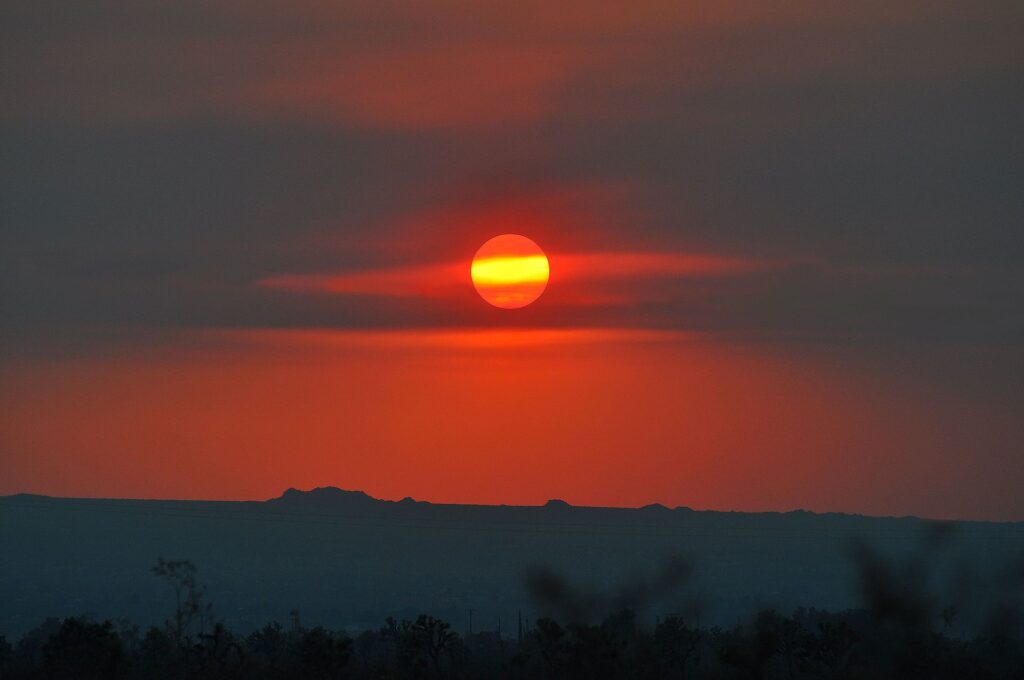