Even though San Diego beaches are failing water quality tests after public health officials implemented a new, more sensitive testing technology, the County of San Diego is leaving them open.

At least, open to interpretation.

Summer beach closures cascaded over Imperial Beach and Coronado like never before after May 5, when the County of San Diego deployed a first-in-the-nation water quality test that counts bacteria by its DNA. That triggered backlash from elected officials concerned about losing access to beaches over the Fourth of July holiday.

Then, the county abruptly reopened them.

By July 1, the county announced it would post new, blue signs at beaches warning there may be sewage in the water that could cause illness. While warning beach goers about the water, the county stipulated that it would only close beaches when there was a “known” source of sewage contamination, like a reported spill, or when the often-contaminated Tijuana River flowed into the Pacific Ocean. 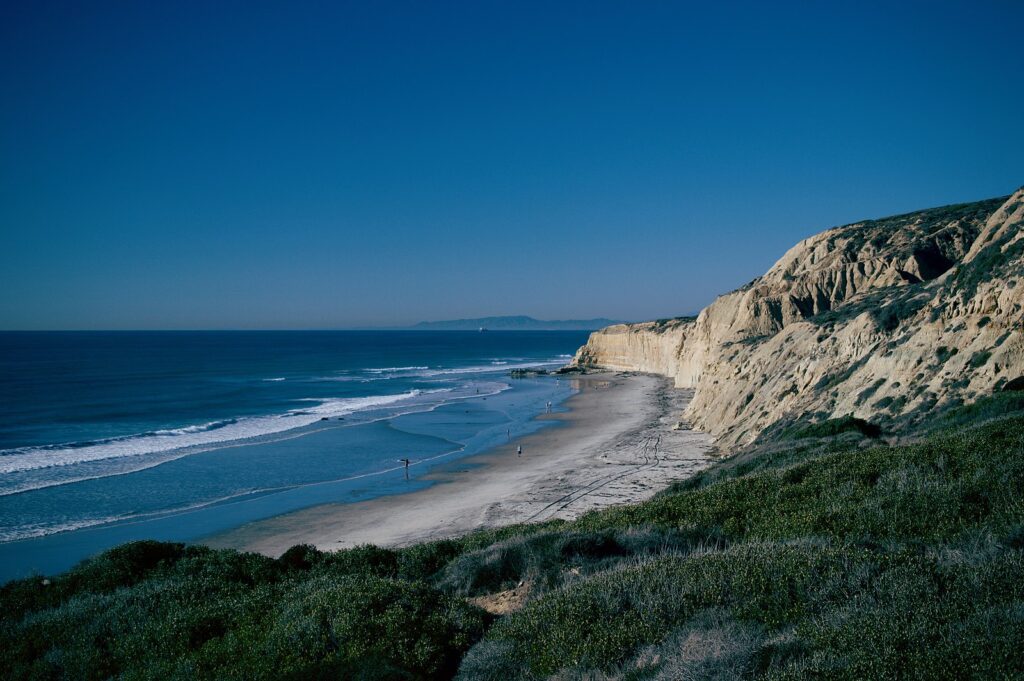