Several private yacht and boat clubs, and a public marina are on the southwestern shore of Bayonne above Bergen Point. A 90-ton crane at the marina can haul out craft for engine and hull repairs; berths, electricity, gasoline, water, ice, and marine supplies are available.
Navigation:
Click the “Map View” button above to see a chart of this location.
Kill Van Kull separates the southern shore of the city of Bayonne from Staten Island and connects the Upper Bay of New York Harbor with Newark Bay and Arthur Kill. Kill Van Kull is a major channel for petroleum and bulk cargo in New York Harbor, and has extensive through traffic and large factories on its shores.
A Federal project provides for a 45-foot dredged channel leading through Kill Van Kull and a 35-foot dredged channel north of Shooters Island to Arthur Kill. The dredged channel south of Shooters Island has a project depth of 30 feet.
The Bayonne Bridge, a fixed span with a minimum clearance of 138 feet over the channel (151 feet centerline), crosses Kill Van Kull from just east of Bergen Point, the southwestern end of the city of Bayonne, and connects with Staten Island.

COASTAL NEWS FOR JUNE Updates from US Harbors Best Harbors Announcement - Thanks so much to all of the winning harbors who were able to join our live announcement online! Congratulations to our winners, and thanks to the over 2,500 who participated by voting for their favorite harbor! Don't forget… END_OF_DOCUMENT_TOKEN_TO_BE_REPLACED 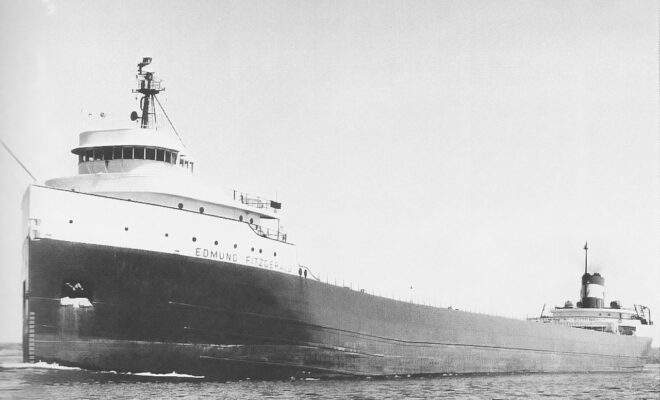 By Rachel Plunkett Exploring National Marine Sanctuaries Michigan is a water state—in fact, it has the highest percentage of water out of all states in the U.S.—41.5% to be exact. Lake Huron, which is in Michigan and Ontario, is famous for its treacherous waters of ice and fog that have… END_OF_DOCUMENT_TOKEN_TO_BE_REPLACED 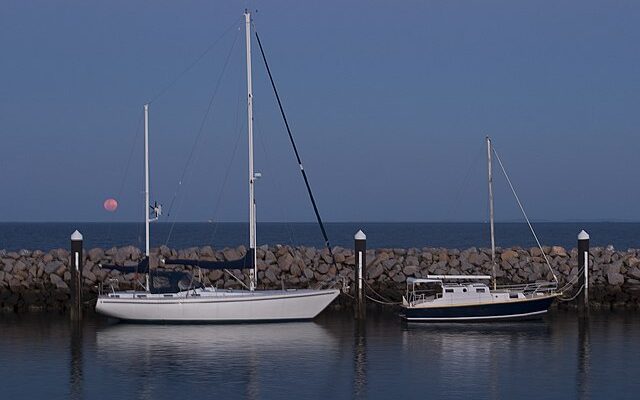 By moongiant.com July’s full moon is called the Full Thunder Moon, after the frequent thunderstorms that roll in during early summer. Thunderstorms are more likely to form in humid environments during summer because of the moist, hot air rising from the ground to the higher, colder parts of our atmosphere.… END_OF_DOCUMENT_TOKEN_TO_BE_REPLACED

Volunteer opportunities Observe your world. Help the planet. Be a citizen scientist for NOAA. By NOAA. Help NOAA predict, observe and protect our changing planet by making your own contributions toward a greater understanding of our Earth and its diverse systems. Whether it’s helping count whales in Hawaii or reporting on… END_OF_DOCUMENT_TOKEN_TO_BE_REPLACED