Joshua Studholme was finishing his doctoral program in physics at Lomonosov Moscow State University when his thesis advisor told him a story about Queen Victoria, the monarch who ruled the British Empire for the better part of the 19th century. The queen was walking the grounds at one of her palaces, accompanied by a science advisor, when she noticed that it was raining heavily in one corner of her garden but not at all in another corner. She wondered why that was. “Ever since then, imperial meteorologists have been trying to figure out why extreme rainfall can vary so much,” said Studholme, who is now an academic at Yale University. “It’s only really now that we’re getting the technology to answer that question.”

Earlier this month, Studholme and three colleagues at Yale published a study that seeks to finetune our understanding of extreme rainfall, now and in the future. They, and other researchers, suspect that the trick to accurately pinpointing the magnitude and frequency of extreme rainfall doesn’t just come down to measuring and tracking rain; it also hinges on the way researchers model climate change.

Climate scientists have long known that global warming increases rainfall, since a hotter atmosphere holds more water vapor. But when the remnants of Hurricane Ida swept into the Northeast in the summer of 2021, they brought the kind of catastrophic rain event experts had predicted would typically occur later this century. Studholme’s study sought to investigate why Ida, and the many other record-breaking rain events that occurred last year across the globe in Europe, China, and other places, seemed to happen ahead of schedule. The question that guided his study wasn’t all that different from Queen Victoria’s query to her science advisor: Why is it raining where it’s raining, and why is it raining so hard in certain places? Luckily in the 21st century we have the know-how — decades of precipitation data and many different types of climate models that can help us predict what the future will look like — to start narrowing down the answers to those questions. 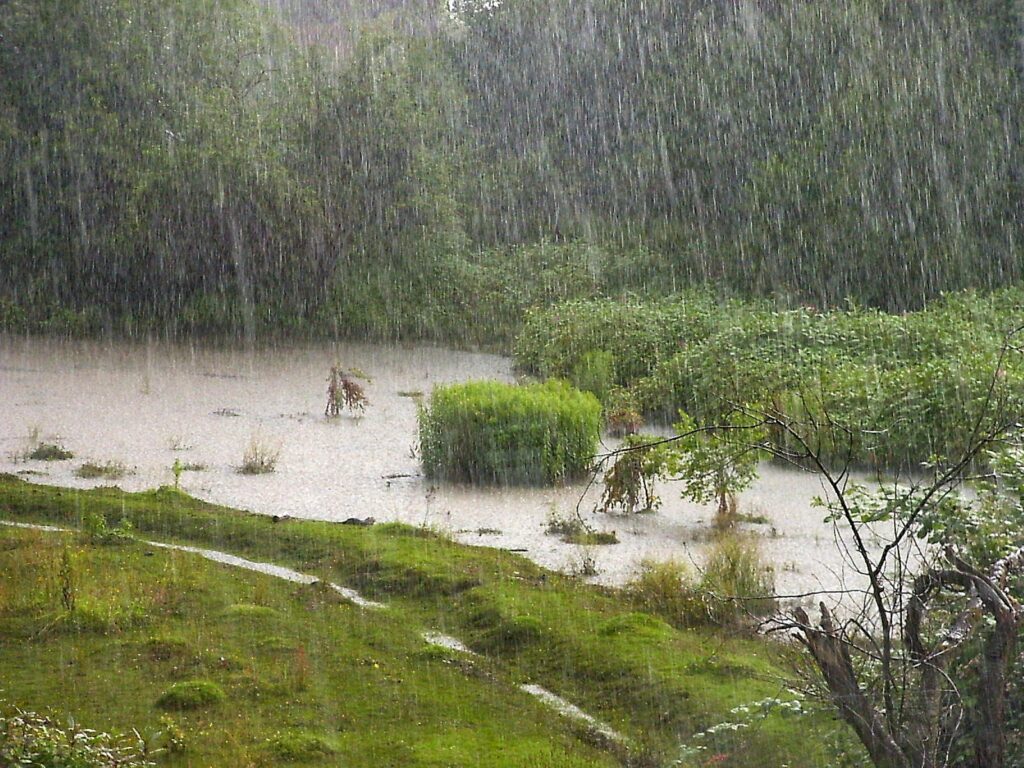