Padanaram is a charming village in the town of South Dartmouth, lying along the Apponagansett River. In the mid eighteenth century, Padanaram became a shipbuilding center because of its fine harbor, a tradition that continues today as the area boasts many fine craftsmen who are experts in building and maintaining boats. The village is also home to the New Bedford Yacht Club, which bi-annually hosts the Buzzards Bay Regatta. Additionally, the village hosts many other interesting businesses, galleries, and specialty shops.

The harbormaster controls anchoring and berthing in the harbor and can be contacted by phone at 508-999-0759 or VHF Channel 9 and 16. The speed limit in the harbor is 5 mph.

Southward of the bridge is a landing at a yacht club with reported depth of 10 feet alongside. Diesel fuel, gasoline, water, ice, and some marine supplies are available. Two nearby boatyards and a marina can provide limited guest berths, storage, complete marine supplies, and hull, engine, electronic, rigging, and sail repairs. The largest marine railway can handle craft to 55 feet; mobile hoists to 35 tons are also available. In 1981, depths of 3 to 11 feet were reported at the slips. Above the bridge, small craft anchor in a narrow channel near the eastern shore.

Apponagansett Bay shelters numerous pleasure craft and a few fishermen in the summer, though the bay is insecure in southeasterly gales. Nonquitt and Bayview are villages on the south side of the entrance, while South Dartmouth is on the northerly shore. Padanaram Breakwater is marked on the southern end by a light. The approach to the bay is obstructed by numerous ledges and rocks, and strangers should enter only in the daytime with clear weather. Inside the breakwater, the channel is marked by buoys. Dartmouth Rock, covered 4 feet, is on the northeast side of the channel. Private seasonal anchorage buoys mark the area off South Dartmouth, which is usually very crowded in the summer. A highway bridge at the village has a swing span with a channel width of 31 feet and a clearance of 8 feet.

By Dave Cleaveland. Back in the 90’s I had a business that photographed golfers on several golf courses in the Myrtle Beach, South Carolina area. While they played, I would run to the photo lab (yes, it was actually film in those days), get the film processed, run back to the golf… END_OF_DOCUMENT_TOKEN_TO_BE_REPLACED

By fisheries.noaa.gov See how farming sea scallops in Maine is helping fishermen and coastal communities face new challenges and adapt. Fishermen lowers sea scallops into the water. Credit: NOAA Fisheries. Aquaculture of sea scallops in Maine has been steadily developing for about 20 years. This type of seafood farming offers… END_OF_DOCUMENT_TOKEN_TO_BE_REPLACED 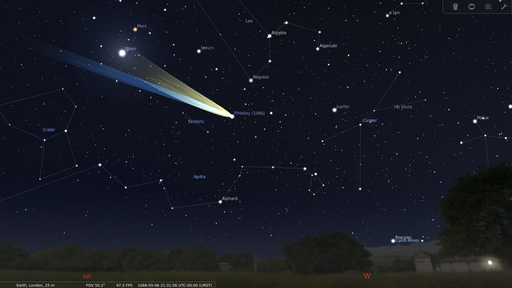 By earthsky.org The great comet hunter Don Machholz originally wrote this article for EarthSky in March 2022. Sadly, Don unexpectedly passed away in August 2022. A great loss to his family and the world! Read and comment on Don’s tribute page here. Recent updates on this article are by Eddie… END_OF_DOCUMENT_TOKEN_TO_BE_REPLACED 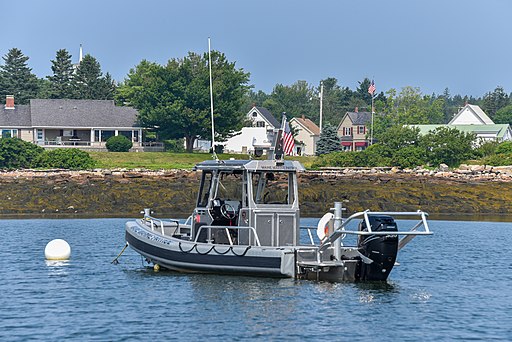 By www.boatingmag.com Control of people and weight ensures safety and better handling. Photo: Gordon Leggett / 2021-09-02_Maine_Marine_Patrol_Boat_at_Ellsworth_ME_USA Wikimedia Commons Managing the load aboard your boat begins before you set out and continues throughout the day. Keep an eye on your boat’s load, and you’ll enjoy greater safety, increased efficiency and improved handling.… END_OF_DOCUMENT_TOKEN_TO_BE_REPLACED

Heavy Freezing Spray Warning issued February 03 at 3:00AM EST until February 04 at 4:00PM EST by NWS