The Isles of Shoals are an intriguing rocky small group of islands out at sea, yet sit only about six miles from the pale city lights of bustling Portsmouth, on the New Hampshire mainland. With the individual islands having names like Smuttynose, Appledore, and Star Island, it’s an alluring destination for sailors.
Gosport Harbor, formed by breakwaters joining Star, Cedar, Smuttynose, and Malaga Islands of the group, is used as an anchorage by local fishermen, yachts, and sometimes by small coasting vessels seeking shelter. It offers protection from all but westerly winds; however, the bottom is reported to be rocky and foul and caution should be exercised in strong winds. 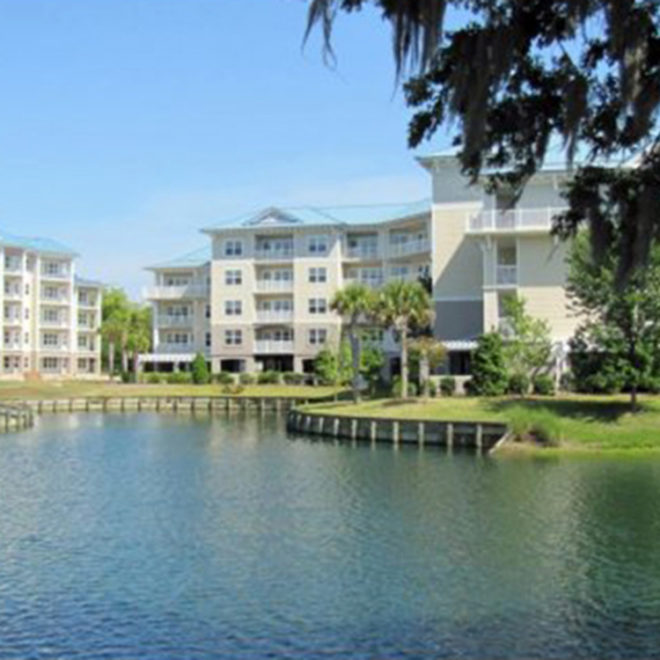 Like in many harbors, there are quite a few private moorings in Gosport Harbor. As the boundary between New Hampshire and Maine runs right through the middle of Gosport Harbor, you could actually choose which state you’ll spend the night in!
You can anchor here IF conditions are right (the harbor is open to a northwest wind). It’s a matter of finding a workable depth and swinging room. Holding (mostly rock) has a poor reputation here. Check the chart carefully and move slowly. The shoal edge comes up rapidly.
Navigation:
Approaching from the south, keep Andersen ledge well off to starboard. There is more than ample water between several hazards approaching Gosport Harbor, but give everything plenty of room, as there’s no need to get into trouble approaching.
Once inside, choose a path around Halfway Rocks. There is good room on either side, be aware of a charted six-foot spot between Halfway rocks and Star Island. Gosport Harbor will open up to your starboard side and you’ll begin to see moored boats.
Also, several channels between the islands lead into Gosport Harbor and are mostly deep and clear. The narrow channel between Appledore and Smuttynose Islands has a depth of 19 feet, though there is an unmarked rock, covered 7 feet, in its eastern approach. A fairway bell buoy marks the western approach to Gosport Harbor. 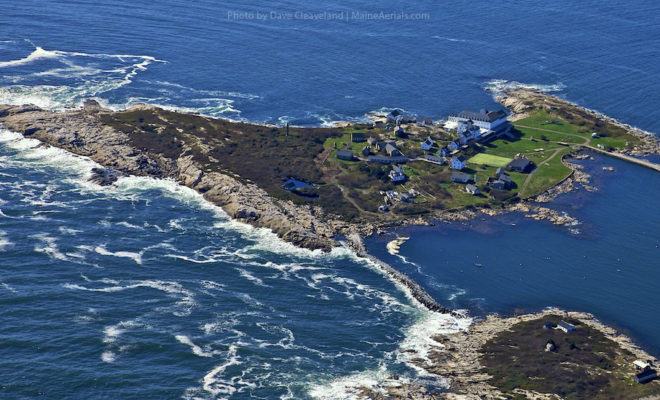 Maine Imaging is a photography company specializing in high resolution aerial photography.  We have serviced… END_OF_DOCUMENT_TOKEN_TO_BE_REPLACED 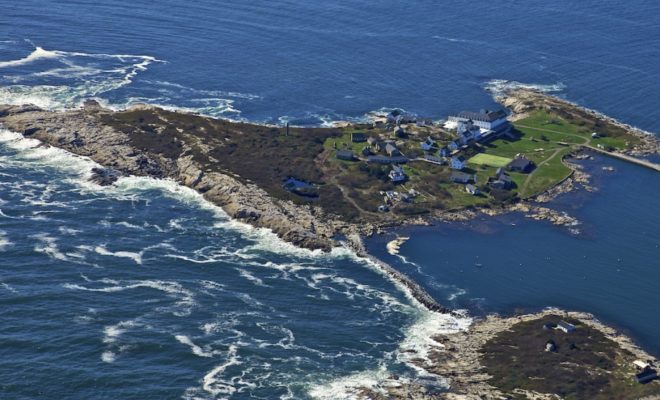 The Isles of Shoals Light burned brightly through the pitch-black night ahead. Had I left… END_OF_DOCUMENT_TOKEN_TO_BE_REPLACED 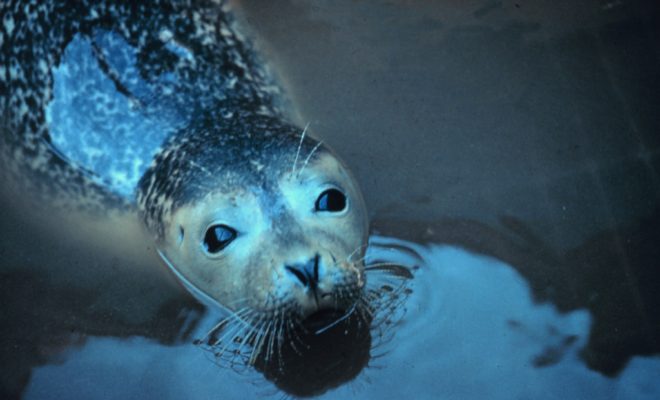